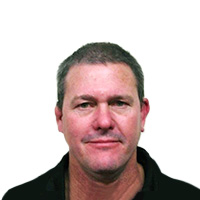 Stewart is Sabre Construction's founding director with more than 30 years' experience as a carpenter and builder. At just 17 years of age, he picked up the tools and was in love. Stew founded Sabre in 1990 alongside his wife Cathy, and since then, both have worked tirelessly to build strong relationships, bringing together a quality team of trades, architects and administration. Stewart thrives on the challenge of building large developments in Brisbane or taking clients from an ideas stage to a complete home with their style and affordability.

Stew and Cathy's second passion in life is Judo. In 1988, Stew fulfilled his childhood dream of competing in the Seoul Olympics for Australia. He also took on a coaching role for the 2012 London Olympics Judo Team, of which he is immensely proud. Stew and Cathy now run a Judo Training Centre catering for beginners to National representatives. Stewart coached Arnie Dickins to the London 2012 Olympics and Chloe Rayner to the 2016 Rio Olympics. 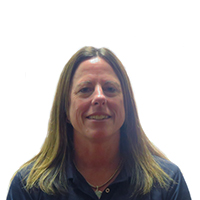 Cathy is the backbone of Sabre Construction. Without her, none of this would be possible. Since the beginning, she has worked tirelessly behind the scenes to ensure the smooth operation of the business. She oversees accounts, sales, and employment, as well as raising three amazing children at home. She even manages to fit in the running of the family’s Judo Training Centre at the same time!

Cathy also has a proud history representing Australia in Judo. She was a competing member of the 1988 (Seoul), 1992 (Barcelona) and 1996 (Atlanta) Olympic Judo Teams, however the Auckland Commonwealth Games in 1990 was arguably her proudest moment when Cath won Bronze for her country. 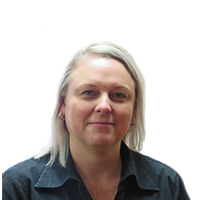 Celene is an invaluable and integral part of the business – her email address will soon be one saved in your favourites list! Client liaison, supplier liaison, account management, and style and design co-ordinator, are just a few of the tasks managed by Celene on a day to day basis. Her professional yet friendly, down-to-earth nature has a lot to do with the relationships Celene is able to build with our clients throughout their build journey. From the beginning to the end – Celene will always be on hand to answer any questions or queries you may have regarding your new build with Sabre Constructions. 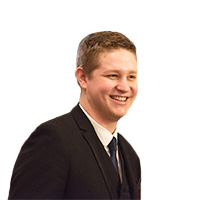 Jacob is the youngest member of the Sabre family and has a very hands-on approach, he has an enthusiasm for every new build aimed at delivering an accurate project. Jacob has the important role working with both Stewart and the client to ensure the project meets the client's needs and affordability. Jacob co-ordinates with the site supervisor to ensure the orders are delivered on time for a seamless build. With our flexible approach to building projects any changes by the client are controlled by Jacob who will see to it that these changes happen smoothly.

Don’t let the Irishman fool you – Frank is one site supervisor that doesn’t shy from a high workload. With Seventeen years of experience at Sabre Constructions, Frank is an integral part of the day to day operations of each of the builds. Franks’ time management, exceptionally high standards, professional, ethical, and flexible approach, will keep you comfortable and up to speed at all times throughout your build. 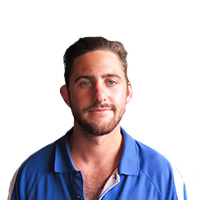 Meet the middle child of the Brain household – Nathan has big dreams to follow in his parent's footsteps and is set to become an influential part of the Sabre team. Having recently completed his carpentry apprenticeship, Nathan is proactive in his learning of the family business, and has already proven his value through high work ethic and commitment. We love that his young, fresh, and upcoming ideas, combined with his father’s wholesome old school approach, reinforce the central philosophies here at Sabre.